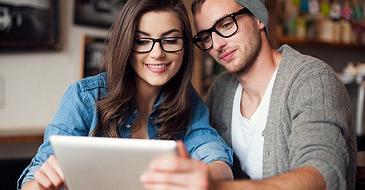 At the COMPUTEX Taipei 2015 opening ceremony held on June 2, 2015, government officials of Taiwan and the U.S. stressed the important role information and communication technology (ICT) plays in the digital economy while affirming the two nations' ongoing collaboration in the field.

A wave of new technologies has emerged in the last couple of years, rendering electronic devices smarter and the Internet of Things more universal as a result, said Taipei Computer Association President Tung Tsu-hsien in his opening address.

The IT industry has brought Taiwan closer with the rest of the world, and the annual COMPUTEX exhibition is essentially "the window of Taiwan's IT industry," Tung said.

Francis Liang, chairman of Taiwan External Trade Development Council, said the U.S. is a major market for Taiwan's ICT exports, and that he looked forward to greater collaboration between the two countries' ICT industries.

In recognition of Taiwan as an important U.S. ally, the two countries will hold the Digital Economy Forum later this year. It will be participated in by the government, academia and civic societies.

The high-profile official pointed to the pivotal role that technology plays in our lives. "The digital economy is no longer just one part of the traditional economy; it is the economy." It transforms the way we do everything, he said.