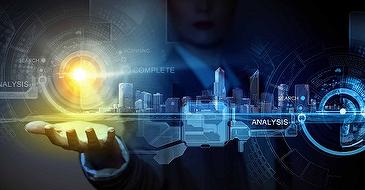 Taiwan and the United States have held their first digital economy forum in an effort to strengthen bilateral cooperation in the field and promote the digital environment.

The meeting was co-hosted by Science and Technology Adviser to the U.S. Secretary of State, Vaughan Turekian, and Taiwan's National Development Council head, Tyzz-jiun Duh, in Taipei on Dec. 2.

According to Taiwan's National Development Council, the Digital Economy Forum will create a new chapter in making such dialogue between Taiwanese and U.S. officials responsible for digital economy policies a regular occurrence.

Turekian led a U.S. delegation comprising officials from related government agencies, while the Taiwanese delegation was headed by Duh, the council said.

The council said that the new forum will be among the highest-level economic dialogues between Taiwan and the U.S. In the future, the two sides will take turns hosting the annual event, it added.