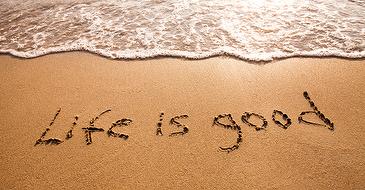 The nation came in 6th in the Asia-Pacific region, trailing New Zealand, Australia, Singapore, Japan and Hong Kong, in that order.

According to the report, the most prosperous country in the world is Norway, followed by Switzerland, Denmark, New Zealand, Sweden, Canada, Australia, the Netherlands, Finland and Ireland.

Of the index’s 8 equally weighted categories, Taiwan performed strongest in safety and security, ranking as the world’s 6th safest country amid global trends of increasing tension, violence and displacement.

These rankings marked Taiwan’s best ranking in the subindex since 2011. Key factors contributing to Taiwan's excellent performance included its above-average scores for demographic stability, freedom of expression without fear, and low incidence of crime, the report said.

In the other categories evaluated by the institute, the nation finished 20th in economy, 21st in entrepreneurship and opportunity, 22nd in both education and social capital, 23rd in health, 31st in personal freedom and 36th in governance.

Taiwan saw noticeable improvements in the areas of entrepreneurship, health and social capital, which can be attributed to the country’s robust infrastructure development, world-class public health insurance system and high levels of community interaction, according to the data.

The annual index, now in its 8th edition, ranks 142 nations and territories —representing more than 96 percent of the global population and 99 percent of the gross world product — by assessing material wealth and citizens’ sense of well-being.