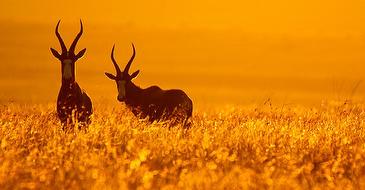 Uganda and Taiwan have developed strong economic ties in recent years. For many of Ugandas' exporters, Taiwan is currently their second largest export market in Asia and the 7th largest in the world. According to the African Development Bank Group, Uganda’s real GDP growth in the fiscal year between July 2013 and June 2014 reached 4.5 percent, with GDP growth projection for the fiscal year of 2014-2015 estimated to reach 5.9 percent.

Meanwhile, according to the Economist magazine, Ghana is currently one of the 10 best performing economies in the world and is expected to see even faster economic growth and development in the next few years.

TAITRA's MoUs with the two African trade promoters will facilitate closer bilateral business interaction through trade promoting events such as trade missions, procurement meetings, and exchange programs. The pacts are expected to act as platforms to further Taiwan's trade with the two major African economies.