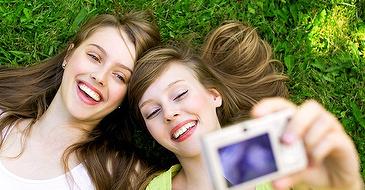 There were around 600 exhibitors and 45,000 visitors gathered at this year's TAITRONICS and the first-ever eCommerce Expo Asia, which wrapped up in Taipei on October 9, 2015.

A total of 1,120 booth spaces were used by the exhibitors of the two shows. Among them were Taiwan's top IT hardware and software providers, as well as ecommerce platform operators. Moreover, close to 1,000 pre-arranged procurement meetings were held during the 4-day exhibition period. Altogether, the two shows generated an estimated US$100 million in business for the shows' participants.

One of the major highlights of the first-ever eCommerce Expo Asia was the Asia eCommerce Forum, which was held on October 7. The forum was a full house event, featuring guest speakers Scott Beaumont, president of Google of Greater China; Christina Lin, director of Facebook's division for small and medium-sized enterprises in Greater China; and Alan Lan, head of online sales at Twitter in Greater China.