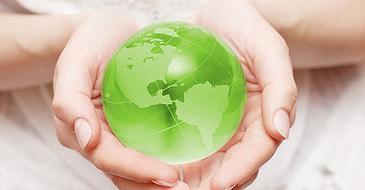 Taiwan’s Bureau of Energy (BOE) recently indicated that green power purchases by the country’s private sector have surpassed the goal set by the government for 2015.

The government’s goal for 2015 is to have the country switch to using 10 million kilowatt hours (kWh) of green power. Following the launch of a green power purchasing program by BOE in February, a series of purchases from the private sector have already surpassed 16.53 million kWh.

According to BOE’s June data, at least 774 enterprises and 883 individuals are now participating in the green power program.

On June 16, TSMC made the announcement that it will purchase an additional 100 kWh of green power from the state owned Taiwan Power Company.

The move will reduce TSMC’s carbon footprint by up to 52 million kilograms. To put this into perspective, it is the roughly the same amount of carbon dioxide that 5.2 million trees absorb in one year.